A certified executive coach, Jack has supported hundreds of executives at companies including Google, Allianz, Bupa, and Price Waterhouse Coopers, where he also spent six months ‘in residence’ to transform employee engagement. Jack has lectured at Nyenrode Business University in Holland and European School of Management and Technology in Germany and has developed and delivered programs for IMD in Switzerland and Wharton Executive Education in the USA. During the pandemic, Jack created the hybrid learning platform, Talent Xcelerator.

Josh has led numerous successful workshops for clients in a variety of industries. His clients include:

Jack’s passion for experiential learning inspires him to use interactive exercises, tools, and techniques to create lively, stimulating, and engaging learning programs. Jack has a portfolio career in the arts as an improviser, playwright, storyteller, and theatre director. As a playwright, Jack’s work has been staged by The Actor’s Gang in Los Angeles, The Orange Tree Theater in Richmond, and The Marlowe Theater in Canterbury. Jack began his career as a jazz musician, and has appeared and recorded with Marianne Faithfull, Dave Brubeck, Dizzy Gillespie, Yoko Ono, and Tom Waits. Recently, he was featured on the TV series ‘State of the Union’ and appeared with the frontmen of classic British bands 10cc, Squeeze and Suede. 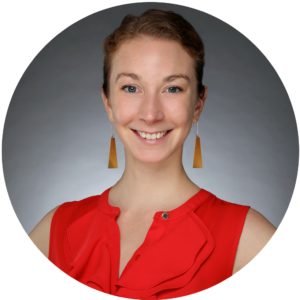