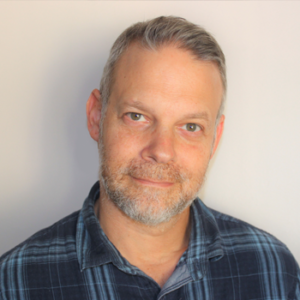 Elan Ressel is one of Ariel’s online Virtual Presence specialist facilitators. With a background in IT, as well as voice acting and video production, Elan enjoys combining his love for all things technical with his passion for creating great impressions through audio and video in order to build lasting relationships that cross the digital divide.

Elan has always had a keen interest in training and coaching. First as an artistic gymnastics coach and judge in the 1990’s, then as a marketing trainer and team builder in the early 2000’s, and now as a virtual facilitator for Ariel.

Elan applies the principles of virtual presence daily in his business and personal life to connect with clients, colleagues, and friends around the globe. Elan has worked with major clients on six different continents, including P&G, BCG, BASF, Coca-Cola, and Xerox.

Elan has worked as a voice artist, voice actor, and video producer for the last 13 years, primarily focused on corporate training videos and eLearning voice overs. In fact, he made and voiced some of the marketing videos on Virtual Presence for Ariel! From his hometown in Johannesburg, South Africa, Elan has built an international client base and continues to seek opportunities around the world. He is also the co-founder of a new start-up based in Europe, which launched in late 2020.

Elan’s acting experience has been primarily in the area of voice. He regularly plays multiple characters in eLearning productions and has also read short audio book stories and been the voice of several characters in video games.

He has also trained in short and long-form improv and continues to study sketch comedy and stand-up comedy, both online and in-person. He has found the skills learned through these experiences to be invaluable and highly applicable to the continued improvement of his online facilitation.

Elan studied Entrepreneurship and Small Business Management at San Francisco State University in California. He was so eager to become an entrepreneur that he took the first opportunity he got and began his first marketing business at the age of 19. That business still continues to run without his day-to-day involvement. 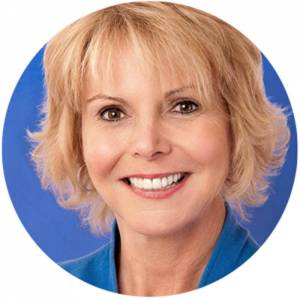